If you are looking for an in-depth analysis of the PENSA Conference, then I would recommend this article for you. My post will be very high-level and will discuss my favorite aspects of the conference and on areas that I believe need improvement.

First of all, if you missed the PENSA conference this year, then you definitely missed out! Have you ever seen a PENSA conference where people actually arrived two hours before the service because they did not want to miss a single second of the conference? Yup, that actually happened at the conference! If the service started at 7pm and you arrived by 6:30 p.m., best believe you will be sitting all the way in the back of the room or in a separate room called an Overflow Room with a live stream of the service.

Everyone knows that I am not easily impressed but for once I was actually really impressed! I actually felt like I was at a real conference and not a church convention, which is crazy because we all know COP conventions are always very rigid with little to no interaction.

Music/Ambiance: The music/ambiance was probably the most improved thing out of the entire PENSA Conference and you can tell they invested a LOT of money. The newly created group, the Pentecost Music Family, also spent a great deal of time rehearsing – during one of the nights I heard they practiced till around 3 a.m. and if that does not equate to excellence, then I am not sure what else would!

In addition to all of the singers and ministration groups being on point, the ambiance/lighting resembled a Hillsong United Concert and it was just very youthful and well-coordinated.

Overall Programming: The overall programming for the conference was amazing. In the spirit of Imitating the Excellence of Christ, speakers/singers were forced to follow their allotted time and if they went over, the production team would dim the stage lights, shut off their microphones, and give them a glaring red message on the TV screen that read, “Please your time is up!!!” I have never witnessed this at any COP Conference but because everyone was given a set time, things were on schedule and everything flowed together well.

Another aspect of the programming that I really liked is the introduction of the speakers. Before the speaker giving the sermon/message would take the podium, a PPT slide of their biography and picture would pop up on the screen in addition to a voice-over of someone reading the bio – similar to what they do at award shows. Right after the voice-over, the stage lights would be on and the speaker was at the podium ready to deliver their message – talk about EXCELLENCE!

Breaks: Breaks are so incredibly important and I am so grateful the Program Committee actually gave us time for breaks between sessions. During the breaks, you were encourage to mingle and make new friends, grab a bite to eat, pray, walk around, etc. Unlike previous conferences, the conference staff did not over-police and they allowed us room to breathe without asking us where we were going every time we wanted to leave the conference hall.

Additionally, with the breaks attendees were also given the option of either coming back to participate in the break-out sessions or just hanging out with friends. The fact that they did not pressure people to attend the sessions meant that if you attended any of the sessions, you were able to have a candid conversation with the panelist(s) and you did not feel rushed/judged just because someone did not feel like participating.

Concert: Hands down probably my favorite thing out of the entire conference because unlike before where the music and performances were mediocre, this concert truly felt like I was at a real concert and it was just amazing. Click here to view a few videos from the concert.

Special Offering: Are we actually still standing in front of the podium and telling people to bring x amount of money? Are we still mentioning the amount people decide to offer for God’s work? I thought that was actually abolished on the national level? I guess not. Most people believe that what an individual decides to give is between them and God and I definitely agree with this sentiment. However, it is always helpful to look on the other side of things. As humans we are often conditioned to do certain things we see other people doing. Someone might not have planned to participate in the offering but once they see that all of their friends are doing it, then they may be more inclined to do so. In this situation the person is not really giving on their own will, however, not everyone is at that spiritual level where they understand the importance of giving. For some, actually hearing and seeing people participate is better for them but at the end of the day, it is solely up to the individual to participate.

Food: The food was a lot better this year but I am still waiting for the day the church will ask Samuella’s Kitchen (or similar) to cater for a conference, because #SupportSmallBusinesses #SupportYourOwn. I heard a lot of people complaining about the hotel food on Friday but it was actually not that bad! Since the conference is seen as a “Ghanaian” conference, a lot of us always expect our local dishes during every meal but sometimes you just have to be adventurous and try something new. ??‍♀️??‍♀️

Location: I definitely understand that due to the number of conference participants, all of us cannot fit in the same hotel, however, the conference experience would be 10x better if we did not have to travel to a different hotel just to visit our friends from other regions. For this convention, the planning committee did a great job in selecting this location because the surrounding hotels were just a few steps away but it would have been extremely nice if everyone was under the same roof.

Additionally, since we were around the D.C. area, it would have been really enjoyable and different from our normal conferences if the planning committee organized tours around the DC area for us. Even if we had to pay an additional fee, I am sure people would have taken advantage of the opportunity to tour the nation’s capital with like-minded individuals.

Overall, this is definitely the best PENSA conference I have attended and with the additional 40K raised from the conference, I am praying that the next conference in 2019 will be national again and filled with even more excellence. Until then, continue to imitate the excellence of Christ and SLAY!

This is Harriet! She came up to me on the last day of the conference and said she has been keeping up with my blog and IG. Of course I had to document this encounter by taking a picture. Thank you, Harriet, for all of the support!

This site uses Akismet to reduce spam. Learn how your comment data is processed. 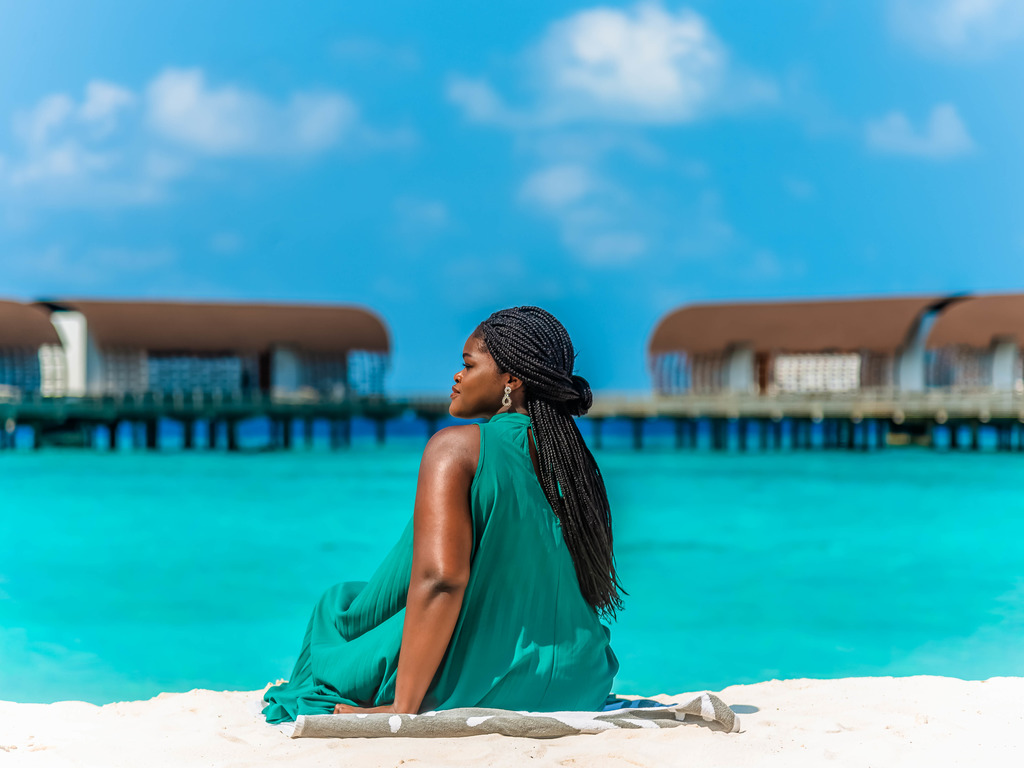 If I could do one thing for the rest of my life it would be to take pictures of food and travel. Well, I guess that makes it 2 things but you get the idea. That’s it – that’s all I want to do. Since I’m not getting paid for my passion yet, I just document my travels.

I used to cook and ship authentic Ghanaian food to my clients in the US & Canada but now I just create food content online and teach food owners how they can ship their delicious meals and expand their business.

Enjoy the blog & please reach out (SincerelySamuella@gmail.com)if you need anything!